Your going to feel like a creative cook after delivering a delicious snail scroll on your child’s plate. They’re going to love them!

It’s been ages since I’ve made creatures in the kitchen so yesterday I decided to get a little creative. I was inspired by some animal themed food creations that I’ve seen on Pinterest. There really is so much fun you can do with kids in the kitchen.

I made scrolls for lunch and it was the obvious choice to make the scrolls into a snails! Here’s how to make them. 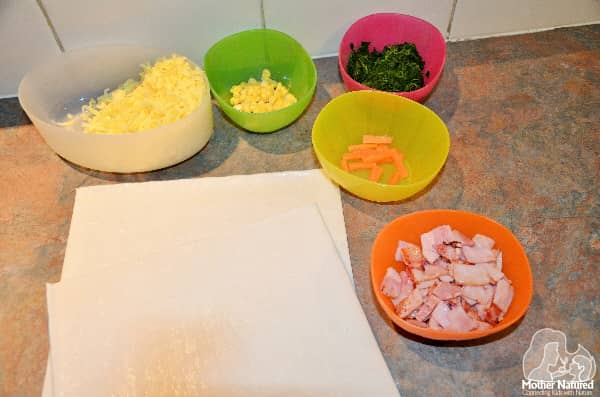 How to make a snail scroll

2.    Let the puff pastry thaw until it’s quite flexible.

3.    Evenly cover the whole sheet with the filling ingredients. 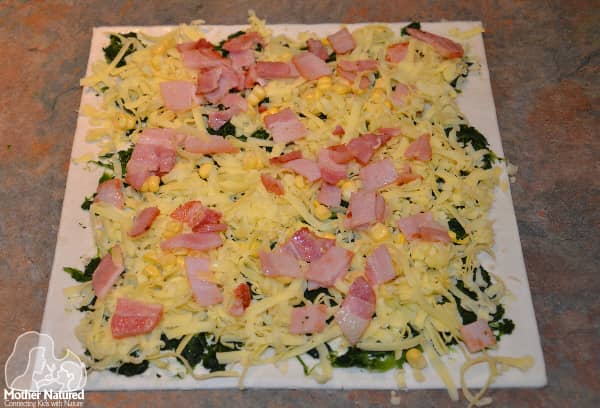 4.   Cut the puff pastry in to five long strips. For each strip, roll up one side and squish the sides together to make a head. Leave a gap of about 5 cm for the scroll.  On the opposite end of the strip tuck the two corners under to make the tail.  Bake these in the oven for 4 minutes on 200 Degrees Celsius. 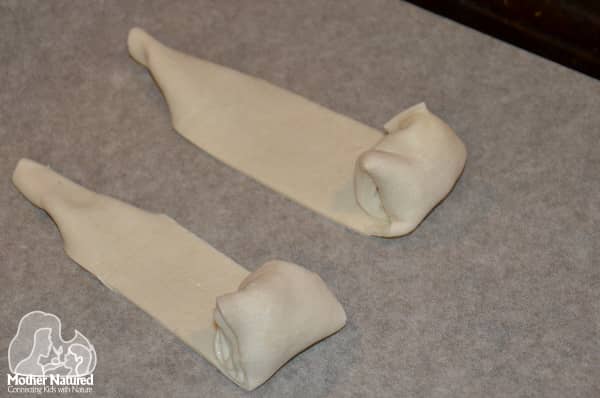 5.    While the snail bodies are cooking, roll up the scroll. Do this tightly to reduce the sag once it starts to cook. Cut into five scrolls. 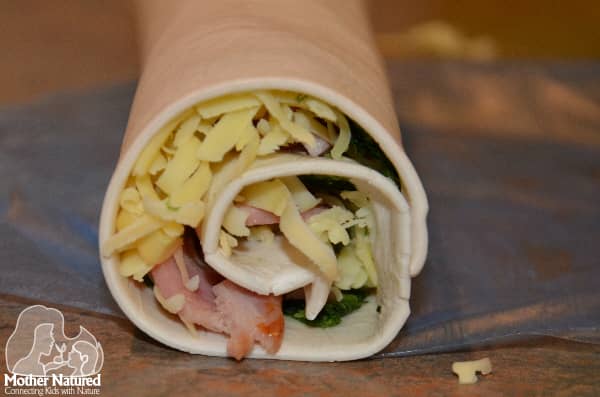 6.    Pull the snail bodies out of the oven and place the scrolls on top. Add the carrot eyes. (I had to add corn to the face of the snail despite telling the girls that the carrots were the eyes. I left that alone. This was a bit of fun in the kitchen. No need for me to get all scientific).

7.   Put the snail back in the oven for 10 minutes or until the puff pastry is golden brown. 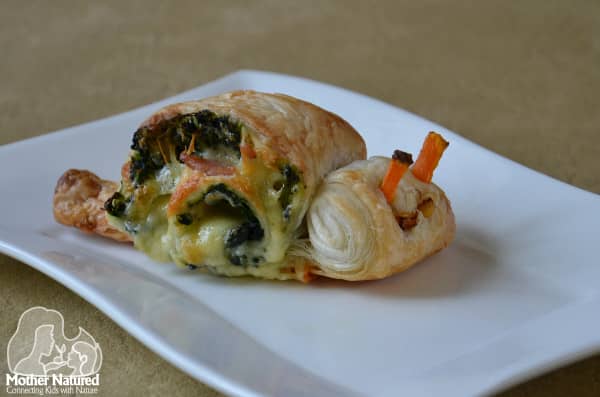 Ready to eat. My fussy girls LOVE them!

More creature in the kitchen ideas