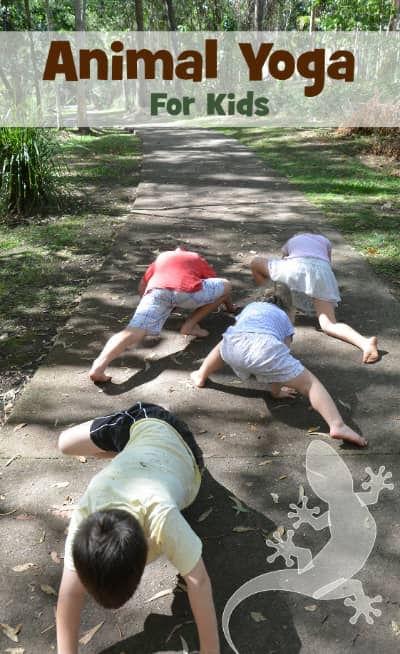 We all know yoga has many benefits, but I’m sure there are plenty of kids out there—especially the ones that are a little wild—who would struggle to follow a yoga routine from start to finish!

There’s nothing quite like watching active kids participate in animal yoga, those wild ones calm down in minutes. It’s a relaxing, quiet activity that’s keeping their body focused.

The benefits of Animal Yoga for Kids

When you take animal yoga outside, children will also:

Animal yoga for kids is relaxing, builds breathing awareness and self-inquiry, while also being a safe and calming activity for kids.  It connects your child to their natural world too.

How to enjoy Animal Yoga with the kids

Want to make Animal Yoga even easier to embed into your home or classroom routine?  The packs include 12 yoga cards in each pack, three posters and 2 fun, interactive dice.  They’re printable so you can start right away! 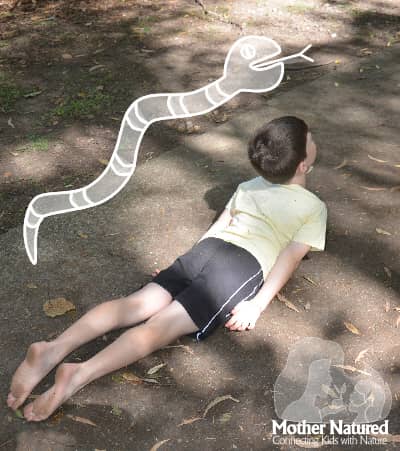 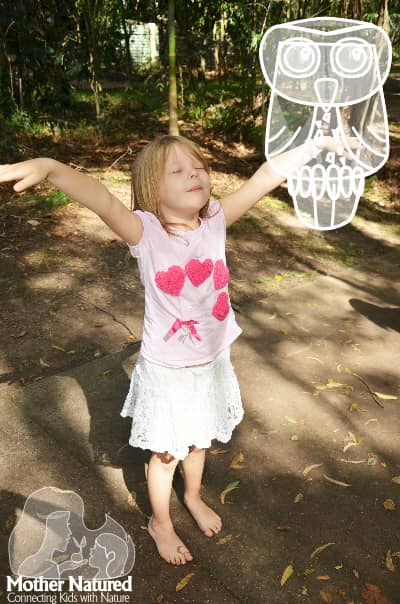 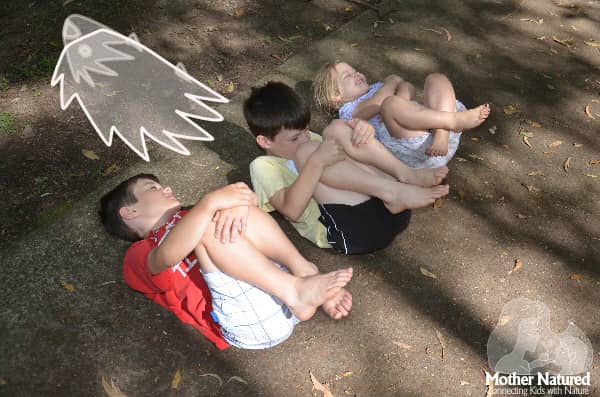 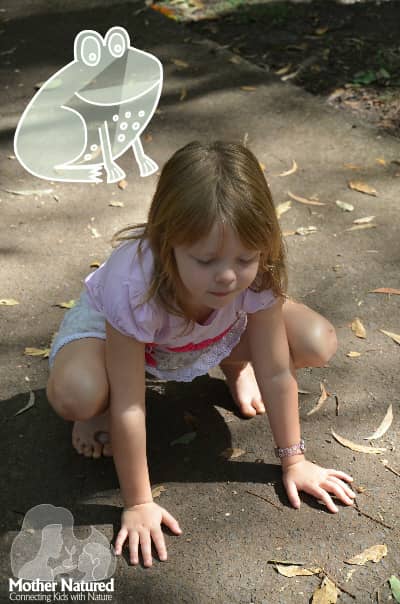 Animal Yoga is  perfect for schools, childcare centers and home. It’s also the perfect activity to relax your group before starting a new activity, rest time or bed!

Get the our printable nature and animal yoga cards at our shop!